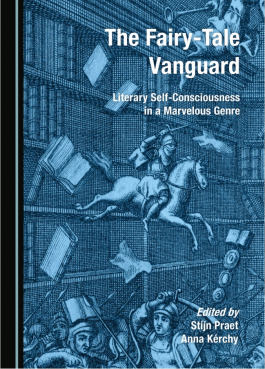 Ever since its early modern inception as a literary genre unto its own, the fairy tale has frequently provided authors with a textual space in which to reflect on the nature, status and function of their own writing and that of literature in general. At the same time, it has served as an ideal laboratory for exploring and expe-rimenting with the boundaries of literary convention and propriety. While scholarship pertaining to these phenomena has focused primarily on the fairy-tale adaptations and deconst-ructions of postmodern(ist) writers, this essay collection adopts a more diachronic approach. It offers fairy-tale scholars and students a series of theoretical and literary-historical expositi-ons, as well as case studies on English, French, German, Swedish, Danish, and Romanian texts from the seventeenth to the twenty-first century, by authors as diverse as Marie-Catherine d’Aulnoy, Rikki Ducornet, Hans Christian Andersen and Robert Coover.